Cincinnati Entrepreneur, Storm Bennett, wins honored position as a member of The Business Courier’s Forty Under 40 Class of 2010, recognizing young leaders and innovators in the tri-state area. 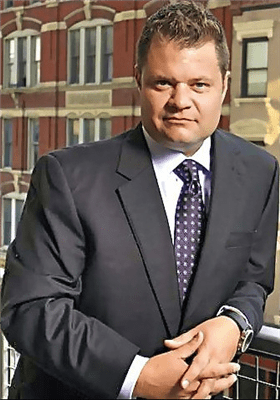 Cincinnati, OH – Storm Bennett, President of Killerspots Production House & Ad Agency and Star 64 TV Personality has been recognized by the Cincinnati Business Courier as a member of the Forty Under 40 Class of 2010. The Forty Under 40 program is in its fourteenth year and “recognizes the tri-state’s next generation of young leaders and innovators – people who have already made a mark professionally and in the community.”

According to the Business Courier, “Competition for this year’s program was intense with nearly 420 nominations.” A twenty-member panel consisting of Forty Under 40 alumni chose the forty award winners from the pool of nominees based on professional accomplishments and community involvement.

Bennett is a dynamic entrepreneur, who founded Killerspots Production House & Ad Agency in 1997. Prior to Killerspots, Bennet’s well-honed talent and energetic personality propelled his career in broadcasting, as he hosted radio stations from Baltimore and Atlanta to Chattanooga and New York City. He continued his radio venture in Cincinnati where he was on stations such as Mix 94.1 FM and Kiss 107 FM.

As President of Killerspots, an award-winning full service production house and advertising agency, Bennett is responsible for setting the organization’s strategic direction, managing client relationships, new business development and even extending his own vocal talent to clients’ commercials. Outside of Killerspots, Bennett’s role as a TV personality on Star 64 /WSTR, offers him the opportunity to interact and connect with people from all over the tri-state area at events such as business grand openings, community festivals and movie screenings.

In addition to his professional contributions, Bennett is committed to giving back to his community. He has done so by raising funds and awareness for a variety of causes and philanthropies, including: Juvenile Diabetes Research Foundation, Jerry Lewis MDA, City Cure, 7 Days for SIDS, Leukemia & Lymphoma Society, American Heart Association, and the Patty Brisben Foundation.

“It’s an honor to be recognized among such an impressive group of people. I would like to thank my fellow community members for nominating me and the Business Courier for this award,” said Bennett. The Forty Under 40 Class of 2010 will be honored at an awards luncheon that is open to the public on Thursday, September 23rd at the Cincinnati Music Hall. For a complete list of the Forty Under 40 Class of 2010 or for more information about the upcoming luncheon, visit http://cincinnati.bizjournals.com 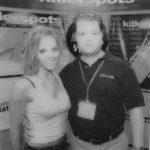 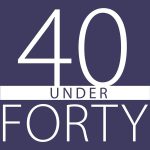 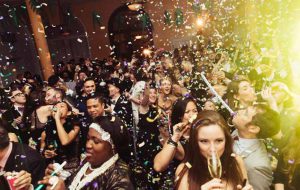 There’s a Million Ways To Make A Living 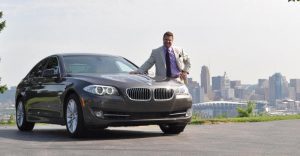 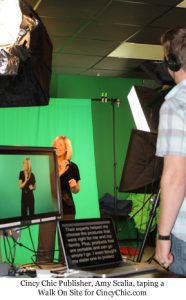